About the Paverty Bush Band

The Paverty Bush Band, sometime just called Paverty or the Pavs is a bush band based in Canberra.

The Paverty Bush Band followed on (in 2017) from the band called Franklyn B Paverty that started in 1970. You can find more detail in Wikipedia.

The current members of The Paverty Bush Band (in no particular order) are:

The Pavs often include Bryan Rae (vocals/guitar/harmonica), Peter Logue (vocals/accordion/keyboards), Dave O'Neill (fiddle/mandolin/vocals and calling a Strip the Willow) and others.

The Paverty Bush Band is Canberra's, and probably one of Australia's, longest running and premier bush dance bands

Bush dances entertain people of all ages. They are bring together community and  family groups in an activity that they can do together.

Bush dancing is Australia's version of country dance or contra-dance. It draws mostly on the anglo-celtic traditions but as it has developed it has become more eclectic and diverse and draws on influences from other sources including Cape Breton, Cajun, old-time string band, bluegrass, blues and even ragtime and jazz.  Modern dances, such as the Macarena and Nutbush City Limits can also be done to bush music songs.

People of all ages enjoy bush dancing ... and it works especially well for a group of people of varied ages and experience levels. It's a format that has evolved over centuries and serves the purpose of bringing together communities.

If you've not been to a bush dance, click here to see Youtube clips of people learning a dance then doing it. Look closely - they are smiling!

A bush dance is a terrific event for sports clubs for either the opening or the end of the season, social clubs, corporate functions, charity fundraisers, cross-cultural experiences, significant birthdays, family reunions, street parties or for no reason than getting your friends and community together for a great time. 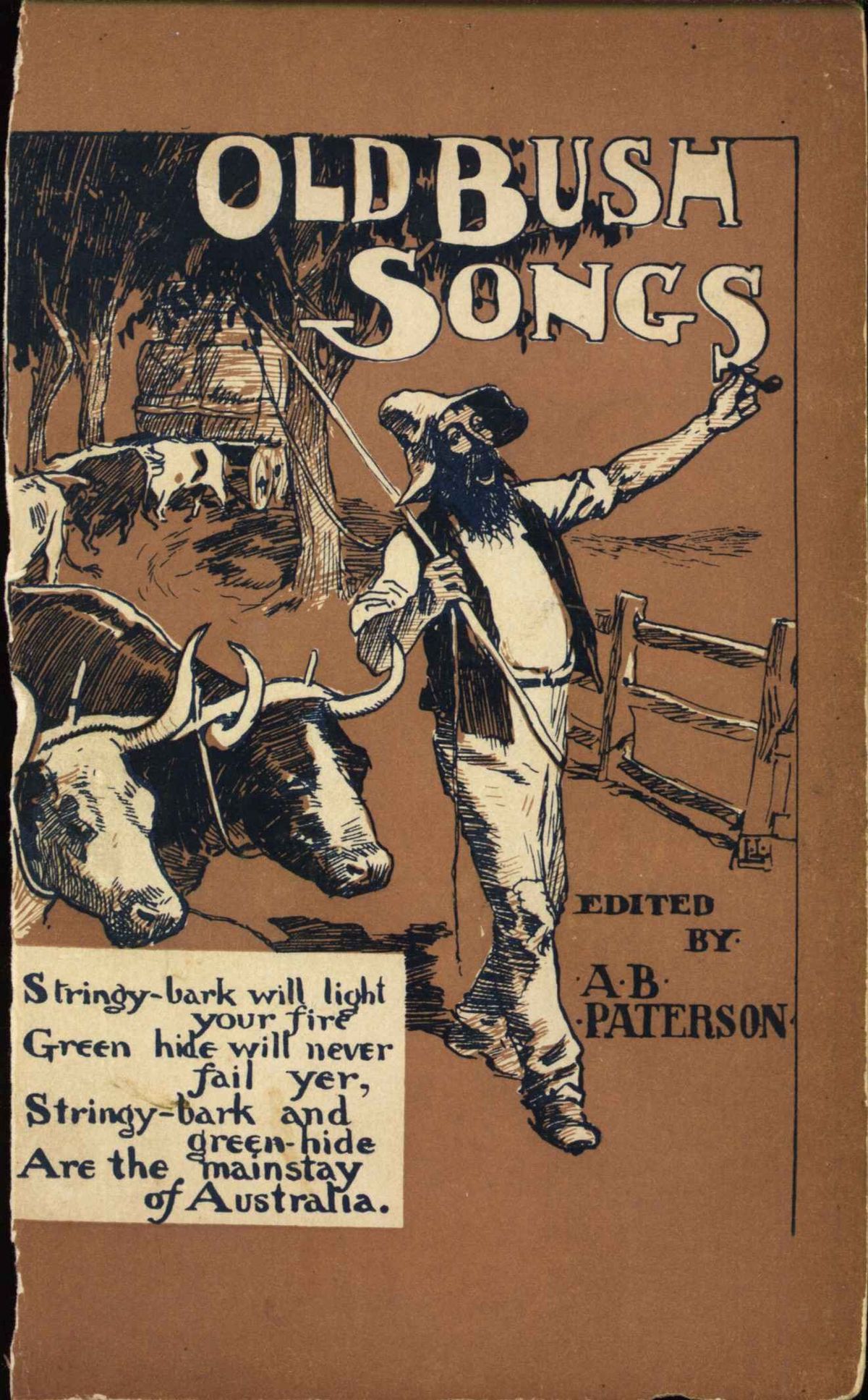 About the band: origin and history of the Paverty Bush Band

Paverty started in 1970 as Franklyn B Paverty and the Platte Valley Crooners.

Ben Hope's article, Folk from the bush, from the Queanbeyan Age 2012 tells some of the story.

Over the years a large number of exceptional musicians have graced the stage as part of Paverty, with alumni referring to themselves as "Old Pavertonians".  This has been described as a "select bunch" and current band members are prohibited from membership! 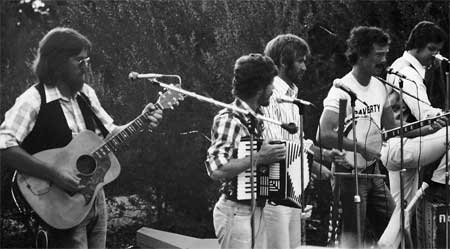 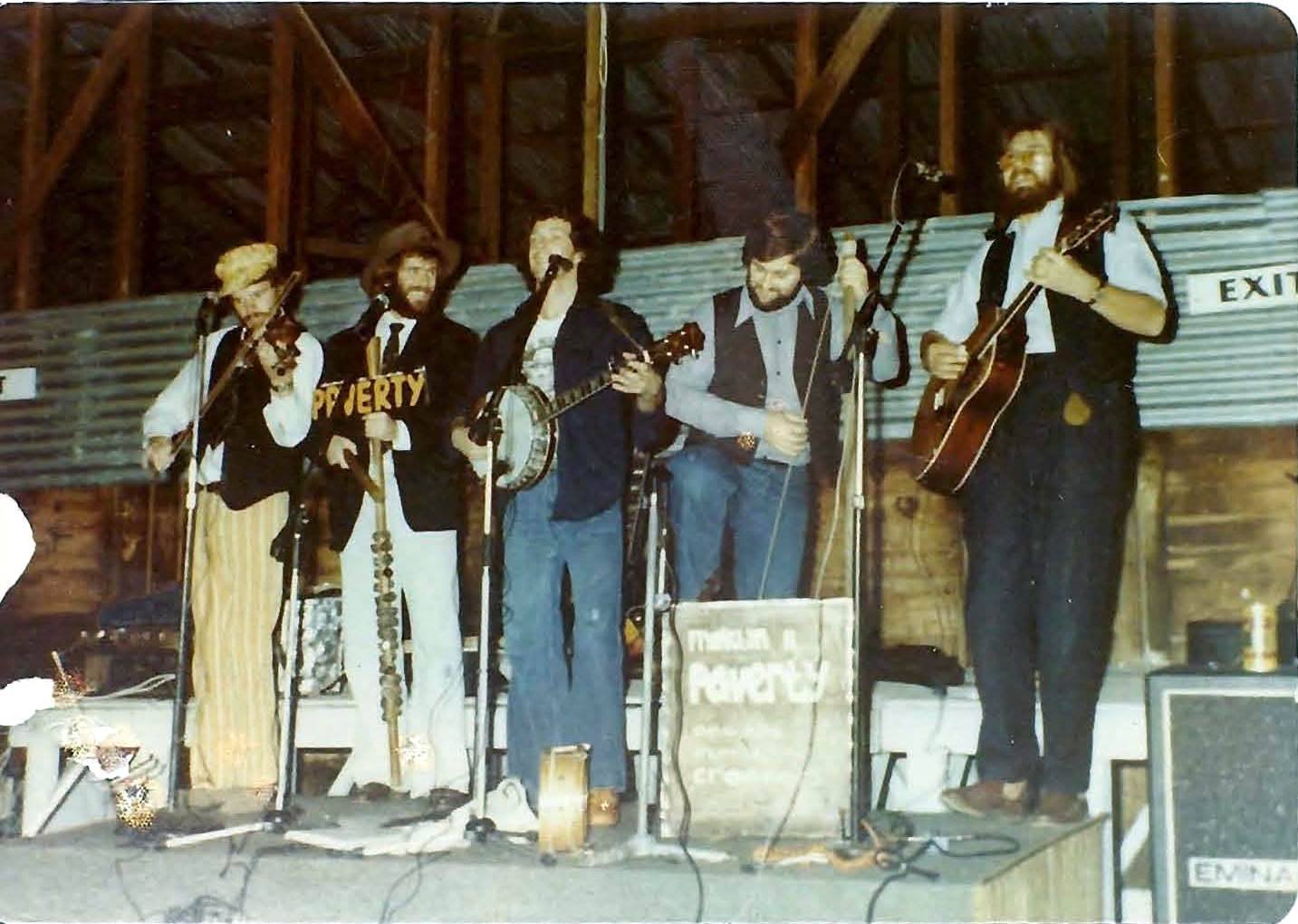 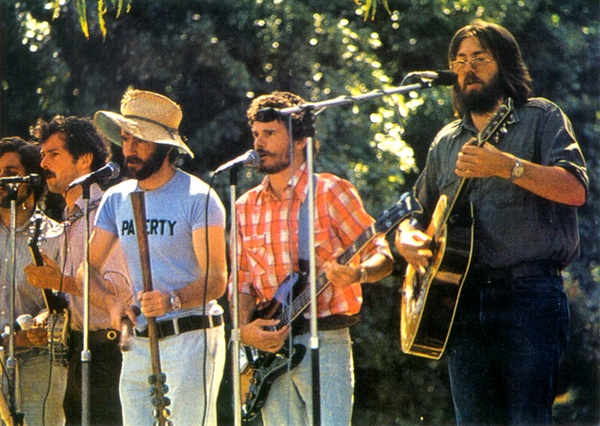 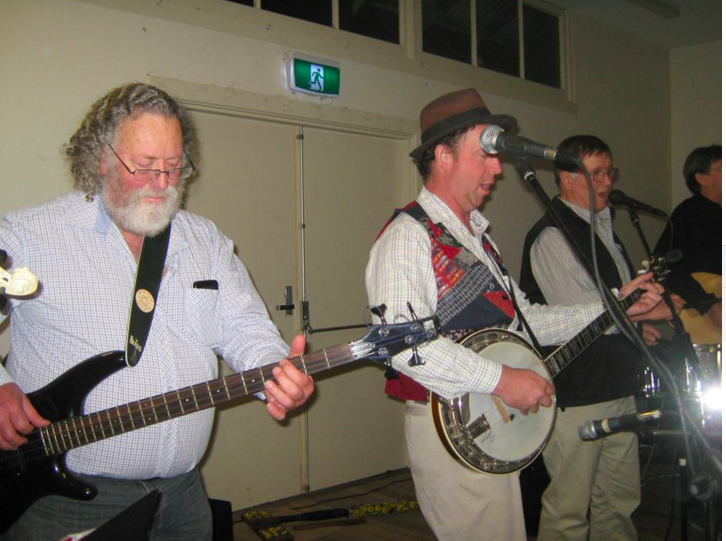 Text coming when the eejits pass on their bios